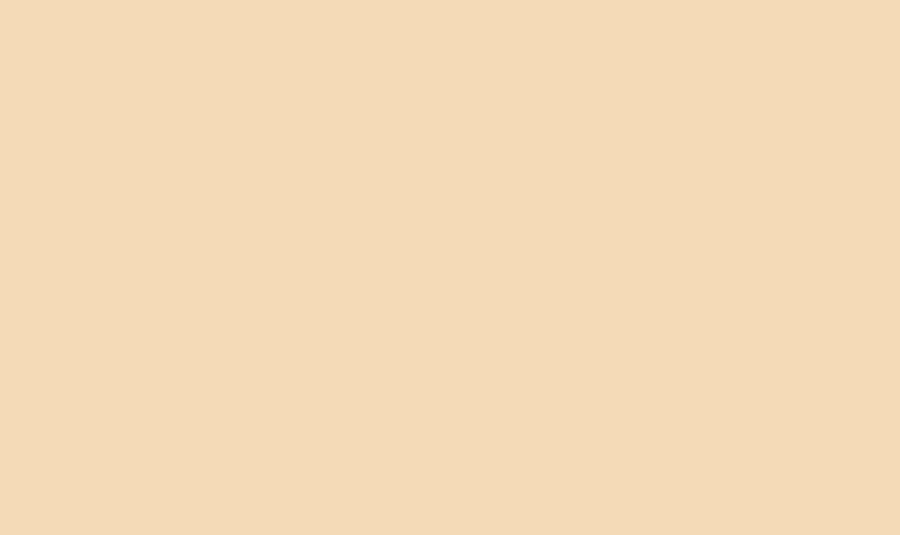 Ask any racing aficionado to name the greatest European racehorse since the beginning of the Twentieth Century and you can be assured that the names of Sea Bird, Brigadier Gerard, Ribot, Tudor Minstrel, Nearco, Hyperion, Mill Reef, Nijinsky, Vaguely Noble, Dancing Brave, Shergar, Sea The Stars and Frankel will feature prominently. Some may say Fairway, Windsor Lad, Bahram or Blue Peter. Others consider the honour should go to a mare and quote Pretty Polly, Sceptre or Sun Chariot. However, how many would mention Bayardo?

Bayardo’s achievements were considerable: he was champion at age two, three and four. As a juvenile he was unbeaten in seven starts, he won ten races that are part of the Pattern today, six that are Group 1, and in all won 22 of his 25 races at distances ranging from five furlongs to two and a half miles. In addition he won at Ascot in each of the three years he was in training. His jockey Danny Maher said he was the best horse he ever rode.

Similarly a question with regard to the greatest European sire since the beginning of the Twentieth Century would of course lead with Sadler’s Wells, Hyperion, Polymelus, Northern Dancer, Ribot, Fairway, Blandford, Persimmon & Galileo who were all champion sire at least three times, of those that were champion twice Phalaris would be the best but Bayardo, who was also twice champion, sired two Triple Crown winners but is unlikely to be mentioned.

Despite his achievements Bayardo has been forgotten and neglected for too long. A flavour of the period covering Bayardo’s time sets the scene for what is a fascinating time: the relatively brief but extravagant world of the Edwardians and the time up to the Great War. Bayardo’s career is set in its historical context with racing and individual races of his time compared with racing today. Finally, Bayardo is compared with other great horses since the beginning of the Twentieth Century.

This is not just the story of a great racehorse and his progeny. It would not be complete without reference to his great trainer: Alec Taylor, his eccentric owner and breeder: Alfred Cox (whose nom de course was Mr. Fairie) and his jockey: Danny Maher one of the group that formed the so called “American invasion” during the early part of the Twentieth Century. 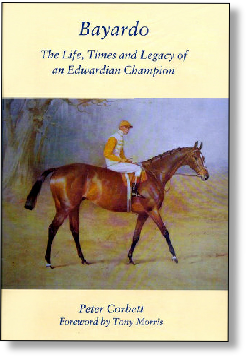 He finally has the biography he deserves…Peter Corbett’s research has unearthed many rare photographs …fitting tribute to giant of a century ago.

The wondrous treat that is Peter Corbett’s masterly work on Bayardo…Analysis so stirring that the very pages vibrate with thundering hooves…seventy pages of pedigree heaven.

This is a scholarly work…must rank with some of the greatest works of research on racing and breeding…worth multiples of its price.

…deeply researched record, packed with anecdote and social history, is a fitting tribute.

The author has researched extensively the life of Bayardo, his owner, trainer and jockey…he has managed to assemble a remarkable number of photos…this really is a rattling good read.

Entertaining and informative…the chapter on greatness should be compulsory reading.

Will appeal to many who relish racing’s rich history. 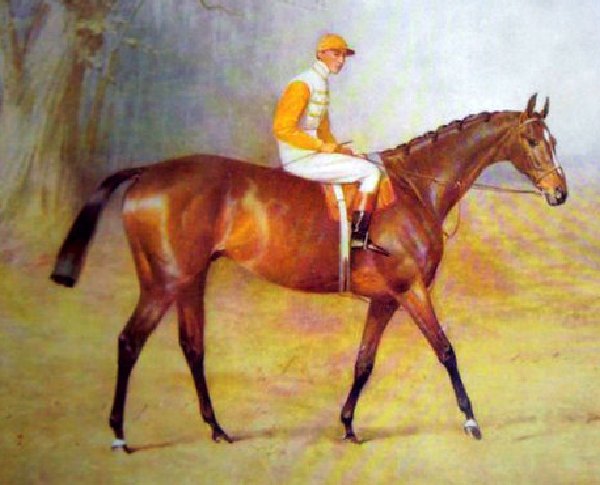 Bayardo was published at £23 and is now reduced to £10 to clear stocks. See Stockist & Links page.

Any difficulties please contact the author on 01359 240033 or email corbett905@btinternet.com